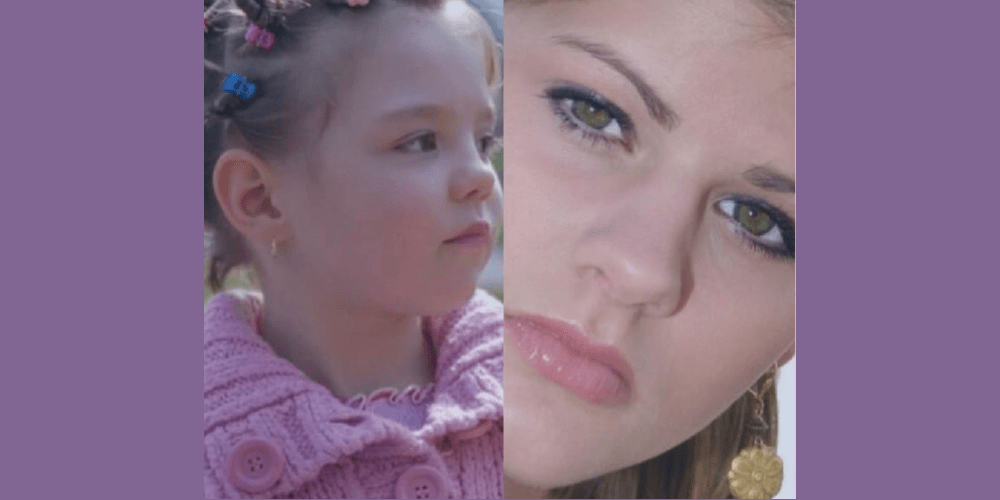 In the first poll I ran on this site, I asked you which was the most difficult age for you to parent.  And most of you clicked on either the toddler years or the teen years. Kinda the same as  I hear anecdotally. These are the years that bring out the OMG, hand wringing  comments from us parents.

Turns out the toddler and teen years share some things in common; actually, more than I expected when I first delved in to this topic.  Actually the topic started out as ‘how to lovingly set limits’.  Then for a while I thought I’d write separately on the toddler and teen years because each has so much going on. Then I  set out to learn more about brain development during the teen years as I am somewhat familiar with earlier brain development because of my work with families during that formative time.

As I read and read, I realized that this was a little simpler than I thought because they both have a lot in common in terms of general happenings in the brain and body chemistry. And, besides, they both start with ‘T’!

I like Dr. Robert Hedaya’s description of the brains structure.  He likens it to a two scoop ice cream cone.

And of course, there is the right and left hemisphere.  Functional neurologists will point out to us that both hemispheres are can do all functions (the exception seems to be language which is a left hemisphere deal).  They just organize differently so will do different things with subjects like math, music, computers, and perceptions.

The left is in charge of sequential thought and is the calming part of the brain because it is where positive emotions are processed (hence why people say logical).

So, we have layers of the brain and its’ hemispheres. How does all of this play out in toddlers and teens?

Moody’s developmental ‘job’ is to explore, assert, and take initiative.  Moody is coming out of a phase in which the developmental job (trust building) required great dependence on  adults. Moody’s brain is now undergoing phenomenal blooming and pruning.  Blooming means huge numbers of neuron pathways are sprouting so the brain is noisy and in-efficient.  As toddlerhood moves on, there is pathway pruning; those pathways not needed just die off.  It is not a smooth, linear process. It is noisy and in-efficient.

Moody needs constant repetition -‘ that’s not safe for you’, ‘that’s Moms not yours’, ‘I took the phone from you and that upset you’, ‘biting hurts’.

Moody is very here and now. And has magical thinking so can be fearful one breath and ‘the skies the limit’ in the next breath.

Moody does not distinguish between physical, mental and emotional ‘me’ therefore anything off kilter is an offense against the total self. Phenomenal screaming results!

Moody has clashes with you about limits you set and expectations you have.

MOUTHY the TEEN HAS A COUPLE KEY DIFFERENCES:

Mouthy’s developmental job is to explore, assert and initiate.  Unlike Moody, this job is to be done in heightened degrees of drive to separate from you. And the rest you can just substitute Mouthy for Moody above.

Babies, until around two years of age, and teens have raw emotions. The part of the brain called the amygdala is wired and active from the get go. Without words, this is, well, a time of raw emotion.  It starts to balance out between two and three as Moody gets more words and other brain development occurs.

But then the amygdala grows a lot again around 11/12 years in boys, and 14/15 in girls. It’s twice the size in boys than girls until around age 16! It regulates rage, fear, and sex. It alerts one about safety and excitement.  Mouthy not only has this large amygdala being triggered, but an area called the nucleus accumbens is well developed. That manages the pleasure reward system.  Hence, the exaggerated  “NOW!” orientation, with little impulse control in Mouthy and friends when they want something.

Put together the parts of the brain that are large in both toddlers and teens, the blossoming and pruning of neuro pathways which occurs in noisy and in-efficient cycles, and hormonal and structural changes, and you have Moody and Mouthy moving in and out of extremes in behavior.

The brain growth is occurring everywhere except the pre-frontal cortex which is where we form our judgement, control impulses, control emotions, and communicate with other parts of our brain while weighing outcomes.

There is no balance between what Dr. Hedaya calls the ‘2nd scoop’ layer of the brain and the ‘1st scoop’ layer. Not until the pre-frontal cortex fires up.  This starts around 18 years and continues through the 25th year. Then we get Mr and Ms Mature!

One great thing that Moody and Mouthy have in common; creativity!  A great fall-back comment to both toddlers and teens is “that’s very creative”.

So what do we with noisy, in-efficient brained humans when toddler and teen years are unfolding?  Nutrition and relationship.

WHAT HELPS Moody and Mouthy?

NUTRITION:
Iron (Fe) – this helps the nerve protective system (myelination) and neurotransmitter synthesis (the chemicals that help make serotonin and other mood and excitability components of the nerves balanced).  This is found in meats, poultry, spinach, kale, squash, pumpkin seeds, mollusks, white beans, nuts and dark chocolate.
Zinc (Zn) – helps make serotonin which is linked to the dopamine and glutamate systems.  These effect the drive for novelty and pleasure and anxiety. So if there isn’t enough zinc, there is more dopamine and glutamate so more Moody and Mouthy.  Bear in mind that bone growth takes zinc out of the blood so the brain doesn’t get as much.  This can be found in cooked oysters, cashews, cocoa powder, pumpkin and squash seeds, pork and chicken, and mushrooms.
Omega 3 – the contemporary diet is rich in Omega 6s but not so much in Omega 3s.  This is gotten through flaxseed oil or flaxseeds, fish oil, dried chia seeds, cloves, basil, Uncle Sam cereals. For the most comprehensive list I have ever seen, click here.
B vitamins – the whole complex of B vitamins is essential to the nervous  and mood system. To keep the list simple, your best bet is to eat plants and fruits.

RELATIONSHIP = How to Lovingly Set Limits:

The relationships within the home and beyond are of such important during these times.  You want to be doing things that enhance your childs inborn potential.  So what does that mean for you?  A lot of deep breaths!  And active listening, remembering to separate their behavior from the love you have for them.  General guidelines include:

Both Moody and Mouthy have limited memory abilities, thinking skills, and emotional management abilities. The toddler has few words to organize themselves with when upset. And ever notice how forgetful teens are? The teen has words.

However, when challenged Mouthy the teen is not connecting with thoughts but is connecting with whatever reward or pleasure they are seeking (calm, love, freedom, camaraderie, independent decision making…).

Both Moody and Mouthy are in vulnerable phases of their life.  They need our affection when the openings are there for that and our comments on their strengths.  Get creative!

And take care of yourself; parenting through the toddler and teen years can be exhausting, arouse all your worries, and cause you to doubt your best intentions as a parent.  Use your supports, pick up on what’s up with your kids when they are with other kids, and talk to other parents.