A Contentious D of Parenting 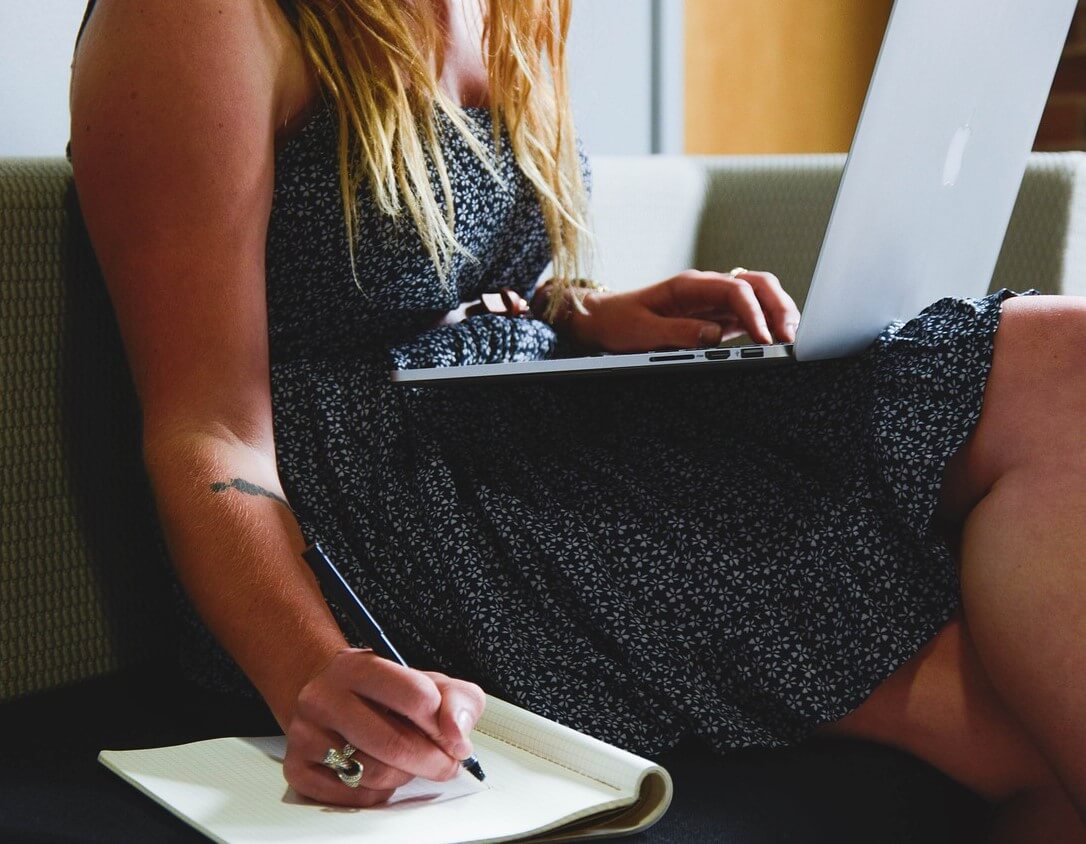 I was wondering what D of parenting I would write about, when the other day a dad and I were talking. His focus was on how he and his wife discipline differently. I like to write about things I hear parents telling me about so here we go on discipline. It turns out that historically parental discipline has been a contentious D in parenting. We know this still is true.

There’ll be a little about this dad and his wife later, but first, let’s look at what it means to discipline. Technically to discipline means to punish or, on a brighter note, to work consistently towards something. Here I focus on the first definition, with an addendum to dear Webster – the word comes from a root word, disciple. That root reminds us that at its foundation, discipline means to teach.

Brief History of Norms Around This Contentious D in Parenting

Turns out, how parents ‘should’ discipline their children has long been a boisterous debate. In the 1600s, the Puritan ethic that the rights of children didn’t need to be considered was accepted by many. Hence whipping and public admonishment were allowed. As the century progressed, John Locke countered that children are a ‘tabla rasa’ (blank slate), who learn through guidance and natural consequences.

The harsh ideas prevailed though. Corporal punishment was used in schools and at home into the 1900’s. You probably know people who talk about being whacked or whipped in school or at home. Other voices back in the 1800s expressed different views, though.  Phillip Emanuel Von Fellenberg, a Swiss educationalist, proposed encouragement rather than punishment in the mid 1800s. These ideas were furthered in the mid 1900s by Dr. Spock and Abraham Maslow. Spock encouraged parents to not be regimented or authoritative with children. Maslow gave us the hierarchy of needs, saying that by meeting the basic physiological, safety and belongingness needs of children, they naturally work to meet their higher needs of esteem and self actualization.

Not even 100 years later, now we discuss natural consequences, setting limits, time out or time in, and many different parenting styles that propose a particular approach to discipline. It’s still greatly debated! In general it is agreed that we shouldn’t issue physically harmful discipline. Physically harmful is debated. If you want to know what countries ban physical punishment and or not, read These Are The Countries Where Spanking is Illegal. In the USA, most states allow physical punishment within reason.

Maybe with what we are learning about trauma and its effects we will move to a more consistent view about how to teach little humans what we want them to learn.

In the meantime, how to discipline is a very important parenting decision. The dad I mentioned above was struggling because he and his wife have different approaches. We talked, as I have with countless parents, about their history with discipline. How we discipline our children has to do with how we experienced discipline from our parents and other adults. The two questions to ask are:

I have met parents that reactively want to do it tougher or looser than their parents. Some parents say their parents didn’t care, were too loose, so they want to be stricter. Other’s are saying the opposite. Reactively going the opposite of what your parents did will not necessarily support your child or you. Reflecting on what you want to teach and moving forward intentionally does, however.

What does discipline teach?

Rather than looking at specific discipline-required situations because there are way too many of them, in general it is safe to say that discipline teaches our children:

I think that good discipline is actually good values-oriented problem solving. We’re expressing a value when our 5 year old steals something off the store shelf and we go with them to return it. Trust and safety are the values when we discuss influences on their decision and assert a curfew after our teen stays out later than agreed, not even getting in touch with us.

Does it mean our child will never shop lift again or stay out later without communicating? Not necessarily. But neither will hostility building yelling or beating necessarily get those outcomes. So, part of the answer to ‘how do I discipline’ is to think about what we’re trying to teach, above and beyond the immediate situation.

What Are Some Common Barriers to Success With Discipline?

A few things become barriers to our best intentions with discipline. The first, rather common one, is not sticking to our decision; we give in when they whine, argue, storm off, or when they cajole and look at us all doe eyed. Or there’s a cell phone distraction  – suddenly ‘no TV’ becomes them watching TV because a friend or work texted us.

Differences amongst couples is a big discipline disruptor, as the dad who prompted this blog courageously recognized. It doesn’t take long for this to turn into home and relationship chaos as children go to the perceived ‘softer’ parent. In addition to the reflection suggested above, therapist Amy Morin describes great ways to stay out of chaos when not agreeing on discipline strategies.

Another barrier to consistent discipline is co-parenting – too often leading to a truly contentious D in parenting. While not implying support of the discipline methods, I like the helpful ideas this dad expresses for the co-parenting mindset around discipline.

Not understanding normal development can also be a barrier to growth enhancing discipline. For instance, we are more patient when we understand that a two or three year old has very limited understanding of things like safety and personal or property boundaries. It helps to know that a teens brain has impulse areas that are literally more active than certain cognitive areas., changing in the 20s.  And maybe it helps to know that of all mammals, humans have the longest developmental years into adulthood!

By recognizing that this contentious D in parenting has long been a big, hot topic, perhaps we can give ourselves some grace that we don’t have it all together about discipline. Ongoing learning about child development, asking ourselves the couple of questions discussed above and what we want to teach our children through discipline is a great place to start.

If you find yourself in a bind around this, let’s talk!

Meanwhile remember that as parents, we too are growing. It never stops!