How to Deal with Your Child’s Irksome Behavior 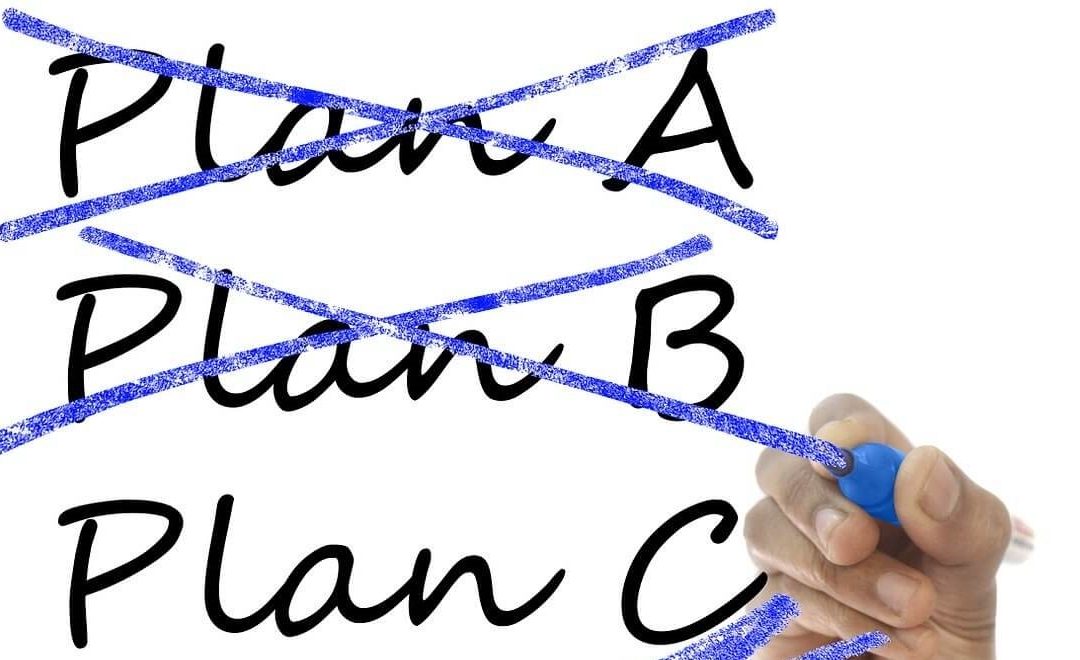 Here’s how one mom worked through dealing with her annoying child by using visualization when her son just wouldn’t pick up ANYTHING. It definitely was driving her parenting skills into the ground.

Mom (about her son): He’s such a slob! I don’t care about his bedroom but the kitchen and living room? Ish, he’s a SLOB!
Me: What happens when you ask him to pick up?
Mom: He rolls his eyes and walks away.
Me: And then you do what?
Mom chuckling and squirming a bit:  A few things. I might roll my eyes back – but of course, he’s walking away so he doesn’t see that. I might sigh. I might yell at him, tell him how ungrateful he is.
Me: What happens to what you wanted him to take care of?
Mom sighs: I just wind up picking things up myself – it’s easier than arguing.
Me: It’s pretty natural to feel just a tad bit annoyed! As well as to want to avoid arguments. What do you think is happening with him?
Mom: He doesn’t respect me.

Me: What else could be happening with him?
Mom: He’s testing me.
Me: Anything else?
Mom, tentatively: He doesn’t notice the mess the way I do?
Me: Anything else?
Mom: He’s got other things on his mind?
Me: Any or all of these things can be true. But you don’t really know, it seems. Since Mom nods yes, I wonder out loud, what kind of conversations have you had about your wish that he picks up his things?
Mom: Honestly, none, other than my angry comments. I just don’t want the argument and the attitude. I know I’ll get upset.

Me: Can you picture yourself being in that conversation, not reacting to his attitude? Close your eyes and try to picture it.
She does. I suggest she keeps at it until she can get herself just not reacting. When she opens her eyes after a few minutes of obviously struggling with this, I ask what happened.
Mom: I just get so angry!  I had to keep telling myself to be calm. Eventually I said, oh s*@t, try calm. And then I just did it.
Me: What happened inside you when you just did it?
Mom: I like me! It doesn’t feel all crazy making.
Me: Now play around with this – picture yourself standing there all calm, and he does his walk away thing, yet keep the picture going with you staying calm.

This mom bravely does this while different expressions come across her face. I can tell when she feels her child’s irksome behavior.  I suggest some deep breathing. She keeps at it (she really IS brave!). When she opens her eyes about five quiet minutes later, she has a smile on her face.

Benefits of the Parenting Skill:

Me:  And . . .?
Mom: I stayed calm!! And you know what?  A couple of thoughts popped into my head about some things I could do differently, rather than pick up after him.
Me: You look like you might have some fun with this now, rather than get agitated?
Mom: Yeh. It’s not like my will against his will.
Me: It’s not a power struggle anymore? Since she nods, I go on, power struggles are dead-end streets when we’re engaged in the emotion of them. And we can definitely get into them, or seek to avoid them when it comes to asking our children to share household responsibilities. It’s pretty amazing how strong those struggles become! And you, because you are basically loving to your son, get in conflict about being loving versus setting a limit. Does that sound right?

I Don’t Want to be a Nagging Mom:

Mom:  I hadn’t thought of it that way. Yes, I don’t want to be a nagging mom. I want my son to enjoy his life. But I also really don’t want to live in his mess!
Me: Both wants are important to you. And who wouldn’t feel a reaction when your child rolls their eyes at you or walks away!  It isn’t respectful behavior. Yet, being a teenager, his job is to push away from you so he can make independent decisions about when and why he does things. That impulse is getting in the way of his being respectful. Being a parent, your job is to help him find his respectful side and you can’t do it by staying in the emotion of the conflict.  By envisioning yourself staying calm, it allowed you to get out of the emotion of it. And look, you have ideas on what you can do differently, rather than pick up after him! And you know, when he’s 25 or so, he’ll come back and thank you and let you know he respected you for that! Or when someone he’s sweet on says to him, I am so glad you pick up after yourself, he’ll silently thank you!

If you can’t imagine yourself succeeding with something like this, there’s more on using visualization in parenting in my book – The Dance of Parenting, finding your inner choreographer. You’ll find out all about this and other strategies that will help you burst through those so utterly frustrating and daunting times in parenting.

And I’m sure you are curious what happened between this mom and her son! I sure was. When we checked in a couple of weeks later, this mom told me that she had to reinforce the calm vision, well, quite often! But she did it. High five to her!!

She said she also left some of his stuff in front of his bedroom door last week, rather than picking it up and putting it away. She did that without feeling angry!  She truly captured dealing with her son’s irksome behavior.

As for him, she reports that when he wailed about his doorway, she told him that when he was calmer they’d talk about it. And indeed they did. A totally different, even brief, conversation occurred. She told him how the mess made her feel. And guess what, yesterday he picked up a few things. Progress!

Take care now, Natasha
p.s. If you want some fast skill building with something like this, schedule a Listening Session.