MaMa Guilt – Is It Just a Part of the Job? 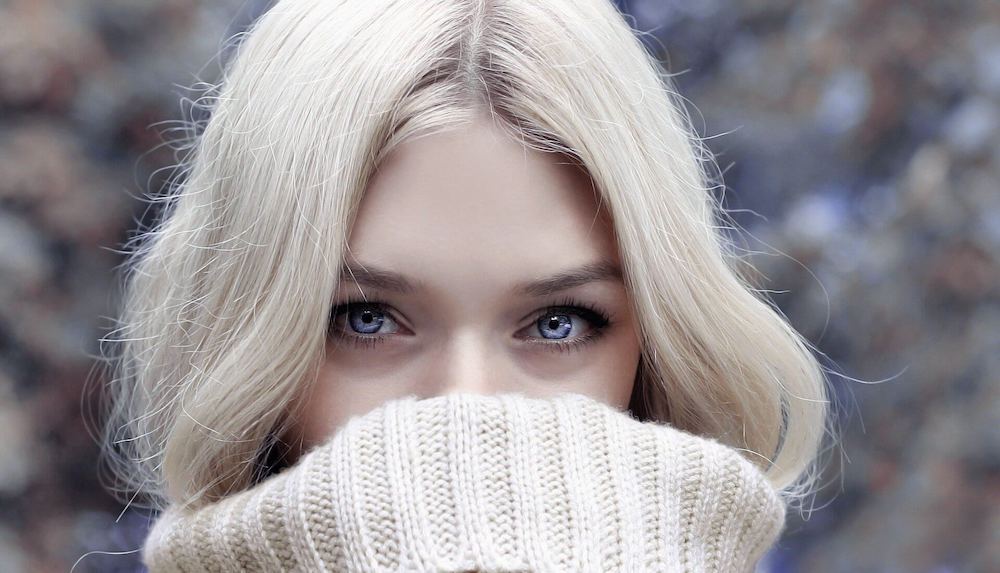 Do you ever find that you are repeatedly upset about the same thing with your kids and what follows is mama guilt then more frustration? They don’t put the dishes away, they eat poorly, your toddler is so clingy, they’re always late, they don’t pay attention…? Ah, mama issues! There have certainly been things that repeatedly brought out the mother grrrr in me!  And I have reacted with mega, frenzied parenting frustration. Followed by some big time mama guilt.

With some frustrations I could eventually realize a shift I could make in my response to it. Voila, the problem amazingly would not be a problem! Like when my daughter just couldn’t get out the door on time, I returned to my priority about having calm mornings, accepted that she just wasn’t a girl who regarded time, and put the clock ahead 15 minutes. I made that shift after I got over my yammering on about ‘why can’t she get this right?’ and ‘she has to learn to be on time’.

When I got out of my own way, accepted reality and stopped judging (criticizing) her or myself, life got better.

Meanwhile, I noticed that other frustrations seemed to stick with me.  Recognizing that my reaction was a bit over-the-top didn’t change anything. In fact, I’d find myself thinking about it all after the fact, getting upset all over again.  I’d either be chattering away about it in my head, or rolling my eyes at her when she did certain things, or making maybe not the most positive comments (what, me?!).

I am normally a rather sane, calm human being and my daughter and I have a very loving relationship, so these perpetual reactions of mine stood out to me.  As time went on, I starting realizing something about these frustrations; they seemed to have a bottomless pit of energy and were followed by MaMa guilt.

And then I started listening to other parents and found they had the same pits, over different scenarios.  It might be about their children not handing in their school work on time, not seeming to care about school, spending too much time on technology, talking back to them, always asking for stuff…  None of these in and of themselves stands out as an unusual upset; these are the kinds of things that can annoy any parent.

What stood out was the intensity of parents’ responses. And their guilt afterwards.

As I thought about all of this over the years, (my rocking chair helped), I finally developed words for the ‘why’ and ‘way out’ of this intense kind of responding, this cycle of frustration leading to guilt and then back to frustration.  I  was set free from this kind of frustration and guilt, not overnight, but gradually, as I unfolded the why and way out. In turn, my relationship with my daughter opened up even more and her core self strengthened.

Even I was surprised at what I was realizing. It was pervasive across all parents and yet we just didn’t talk about it! How can that be? Did I miss something in all my professional and personal explorations of parenting?

I tried out my thoughts on some other parents. When they had some ‘ah ha’ moments with it, I started hearing parents in these moments of frenzied frustrations very differently. I had a direction we could go with it all (that kind of thing makes me happy).  And since parents in frustration are something to behold, something kids shield themselves from, something that can have lasting negative effects on a young persons sense of self, I decided to bring up my way out for all of you.

And that is what came together as OMGparentings’ parenting class, The Secret of Your Parenting Vows – it’s all about mama guilt!

I want to share it with you because I want to spare you the frenzied frustration moments that are based on what I realized. And the gnawing guilt afterwards. I want you to be able to find the way out of that frenzy so you can open up your relationship with your child, because, as I know you know, that relationship is one of our greatest treasures and we are the world to them.

It’s all over something that is such a natural part of wonderful parenting, but has those darn shadow sides.

So join us in the parenting class.  Don’t spend years and years being effected by something, that, if you knew about it, would be life changing for you and your child. MaMa Guilt, or DaDa guilt for that matter, are not a part of the job.

Learn More About It!

Lovingly, Natasha
p.s. My daughter does great with being timely now!